We used SCART and after turning on the console the image appeared immediately. We played four games: Football, Paddle, Invaders and Tank Battle. We usually play these games because we love them, but we will try to get new games for the next tournament. It was a great competition, because the matches were so equal. Playing Soccer, Egoitz was the most decisive and won two games, first from Lander and then from Bryan in the final. In Paddle Games, Egoitz again beat Bryan in an intensive match. Unai was the better in Invaders, destroying alien spaceships. Finally we played Tank Battle and in that game Bryan was the best player.

In August we will play the Second Basque Tournament of MPT-03 and I hope to play different games and encourage more players. 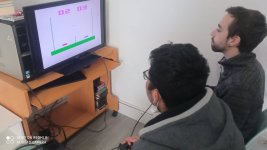 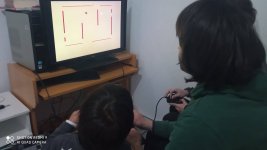 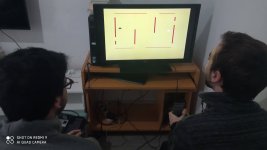 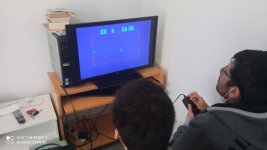 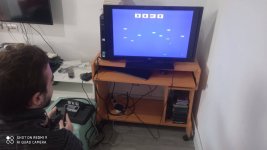 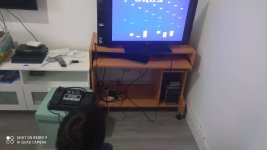 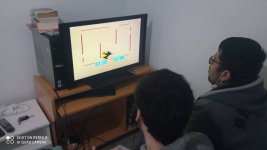 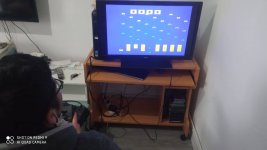 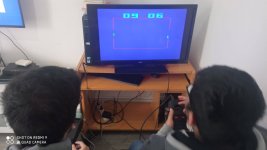 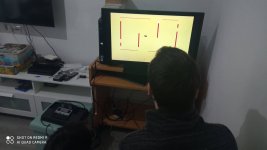 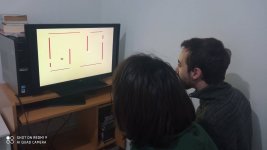