Like last time, we had problems with the old Interton. Unfortunately the image quality is poor and in a short time the image becomes increasingly blurred. We played with the old one for a while and then decided to switch consoles and start with the new one. A complete success. With the new one the image is clear and you can enjoy the Interton VC 4000 much more.

Finally the best player was Egoitz but the rest of the players played very well, and most importantly all of them enjoyed it a lot. 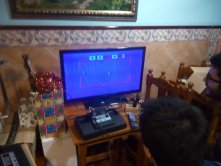 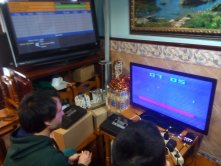 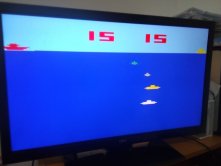 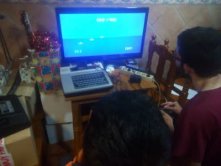 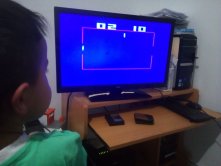 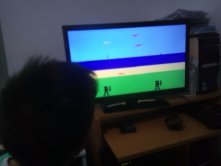 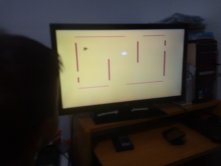 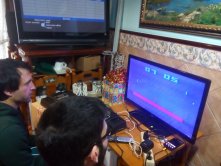 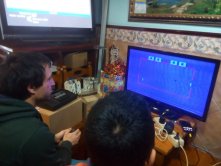 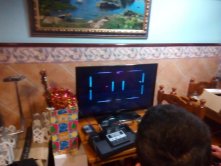