On Monday 13 July 2020, five players met in Portugalete (Basque Country) to play the second round of the Basque Tournament of Interton VC 4000. The first round was held in Derio (Basque Country) some months previously.

We had some problems with the console; some games did not work or lost the signal. In the end we were able to play Tank Battle, Hunting and Boxing Match. Despite the technical problems we had a great time with this old console. In the end the best was Fabio who managed to reach two finals of three and win two of them. All games were played with the knockout system. In January or February we will play another tournament again, the third round, and this time we will use a new console. 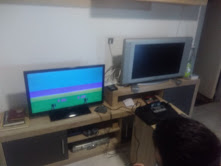 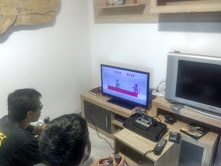 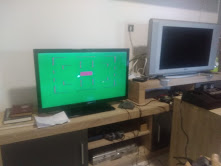 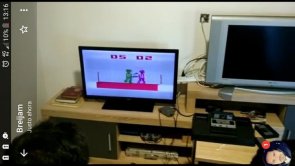