On Tuesday 28 December 2021, Eusko-Retro Association organized the First Christmas Basque Tournament of Radofin 1292. 8 players met in Bilbao (Basque Country) in the pub called "Jofer", in Santutxu. The owner of the bar allows us to bring our TV and retroconsoles/retrocomputers. He is very nice. Radofin is very similar to the Interton but the cartridges are different and we also have other games, so we will continue organizing tournaments of both consoles. In this tournament, Jonathan (the friend of Luis who is from Ecuador but now lives in Germany) was the best player as he got more points than the others. We played these three games: Spider's Web, Air/Sea Battle and Grand Prix.

The idea is to organize the Second Christmas Basque Tournament of Radofin 1292 in December 2022. 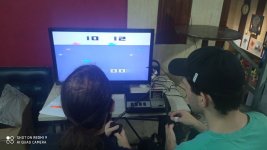 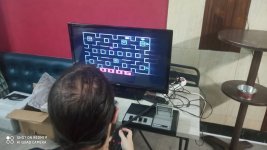 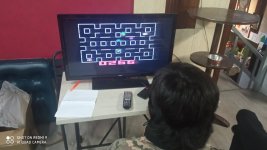 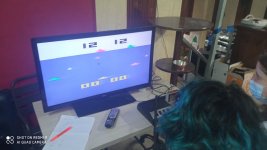 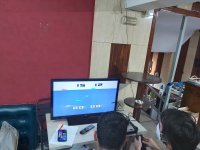 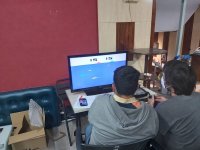 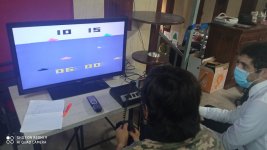 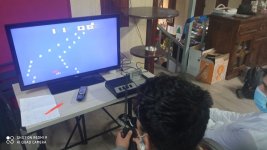 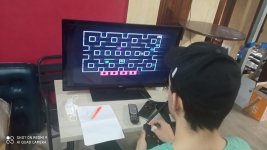 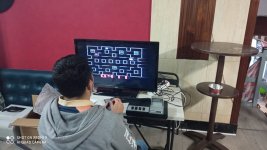 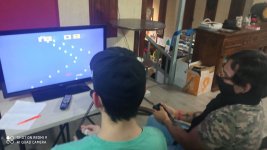