On Saturday, 10 December 2022, we organized the second round of the Basque Tournament of MPT-03. We gathered six players in Bilbao (Basque Country) in the pub called "Azteka", three more than the previous tournament of MPT-03 played in 2021.

Before playing the MPT-03 we played the Neo Geo CD and Sega Saturn. Then although we were a bit tired we started playing the MPT-03. The video image was better than last year, perhaps because we have changed the TV. The tournament was very good and in the end Jesus was the winner although the others did very well. We played three games: Nibblemen, Space Squadron and 3D Bowling. First we started playing Nibblemen, a funny game, and the best of my collection. Juanjo and me played and I got a higher score than Juanjo. Then the three of us played and Jesus got more points that the rest. Then we played Space Squadron, and Jesus again got the best score. Finally we put the Bowling game on and Egoitz got the best score, making a strike and then bowling all the pins in two tosses.

The winner of the tournament was Jesus, the Galician player. The idea is to buy new games and use them in the next tournament, probably next year. 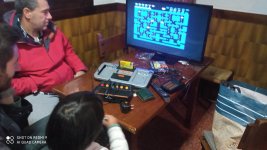 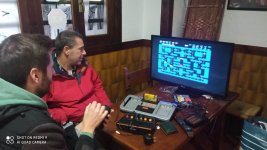 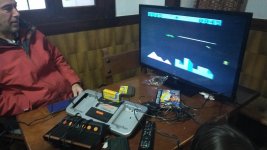 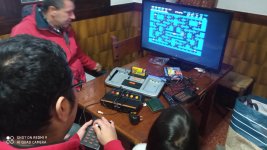 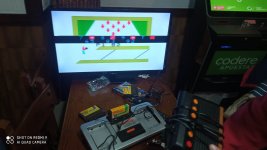 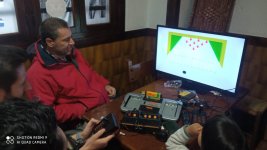 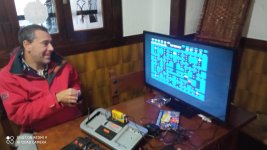 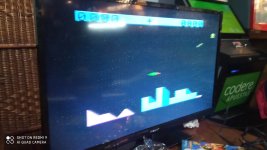