In February 2020 we played the first Basque Tournament of Interton VC 4000. In total eight players met and we enjoyed it a lot. Although it is a old console, and the videogames are simple, I have to recognize that they are so fun and addictive. We gathered on two days: Unai, Darlyn and Egoitz, at Unai's home in Bilbao on Wednesday, and Egoitz and five other enthusiastic players at Egoitz's home in Derio on Friday.

We will gather again in June to play another tournament. 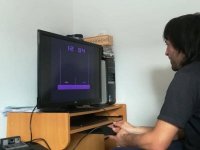 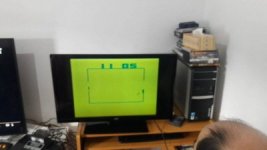 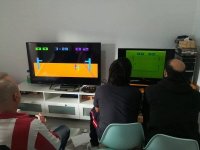 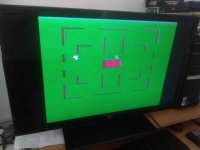 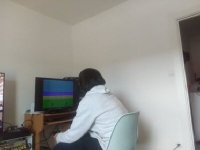 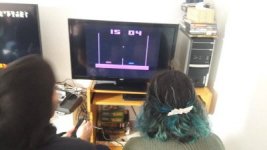